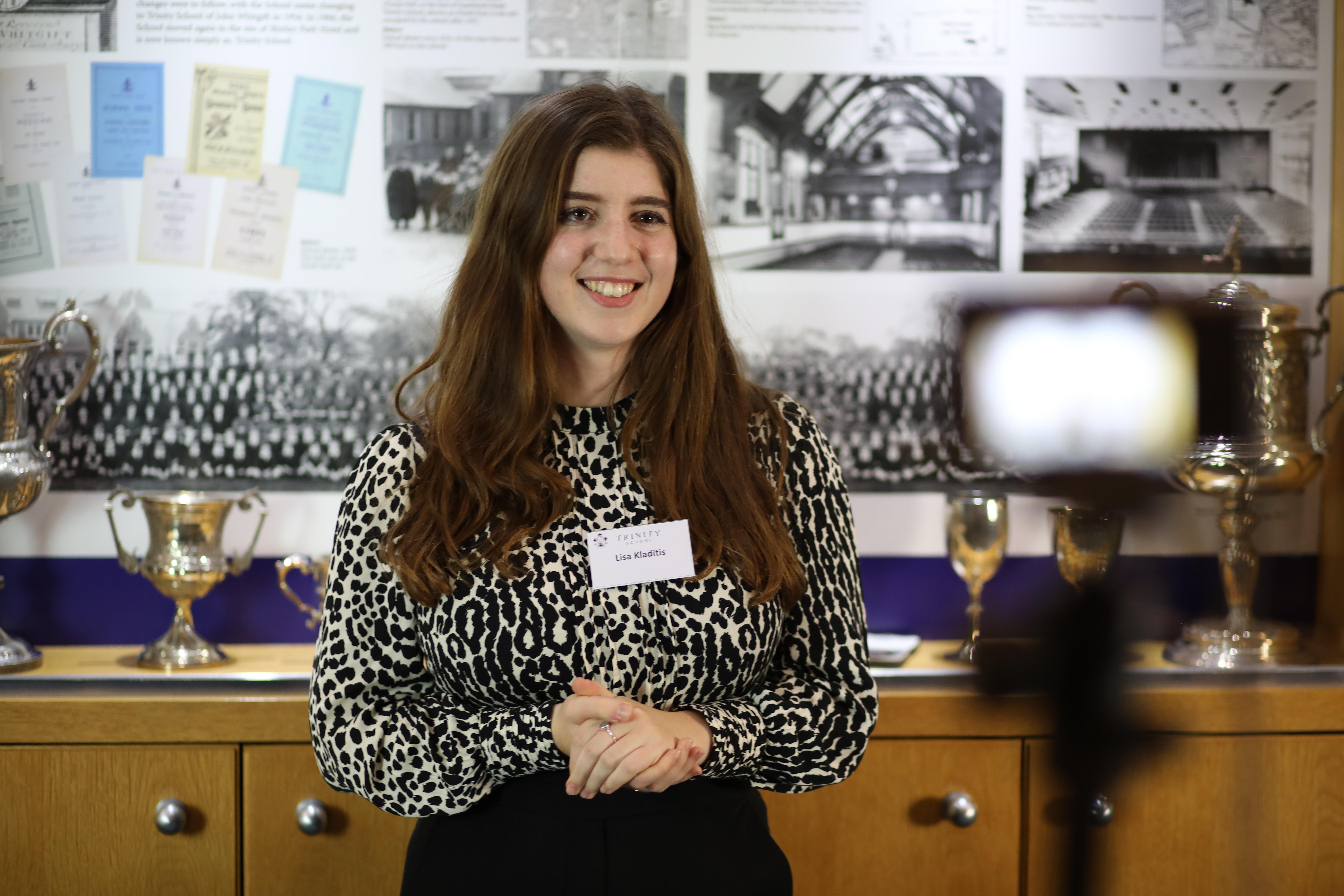 “I still vividly remember the excitement of finding out I had been accepted at Trinity after a challenging interview and examination process. However, after this initial excitement, there was an agonising wait. Coming from a single-parent household, there was no way that my mother could afford to pay the school fees. While I had been told I was academically good enough to attend, my mother was careful to manage my expectations and I knew that without a generous bursary I would have to turn down my place. Our happiness excitement when we found out that I would receive a bursary and was able to come to Trinity is hard to describe.

"The change from my previous school was disorientating; I vividly remember comments on one of my first essays asking what subject I was planning on reading at university - had I considered Oxbridge? And encouraging me to read beyond the A-Level syllabus. Whereas before I had been allowed to coast, I was suddenly being given extra work and I engaged with my subjects in ways I never had before.

"Perhaps most startling was the other students; previously, my desire to do well academically had made me an outlier, and often an object of gentle ridicule. I was suddenly in an environment where a desire to achieve the best possible results - academically and otherwise - was the norm for all students. Rather than being embarrassed because I had actually bothered to complete the homework set, I was now surrounded by students who also had a passion for learning.

"I have recently graduated from Oxford with a First in History, and I have no doubt that my experiences at Trinity not only prepared me well academically for university, but also allowed me to make the most of the opportunities presented.

"I am unbelievably grateful to donors who made it possible for me to attend Trinity, as well as the staff and students who made my time at Trinity so life-changing. I am so pleased that the opportunities I enjoyed are now being given to more students like me.”