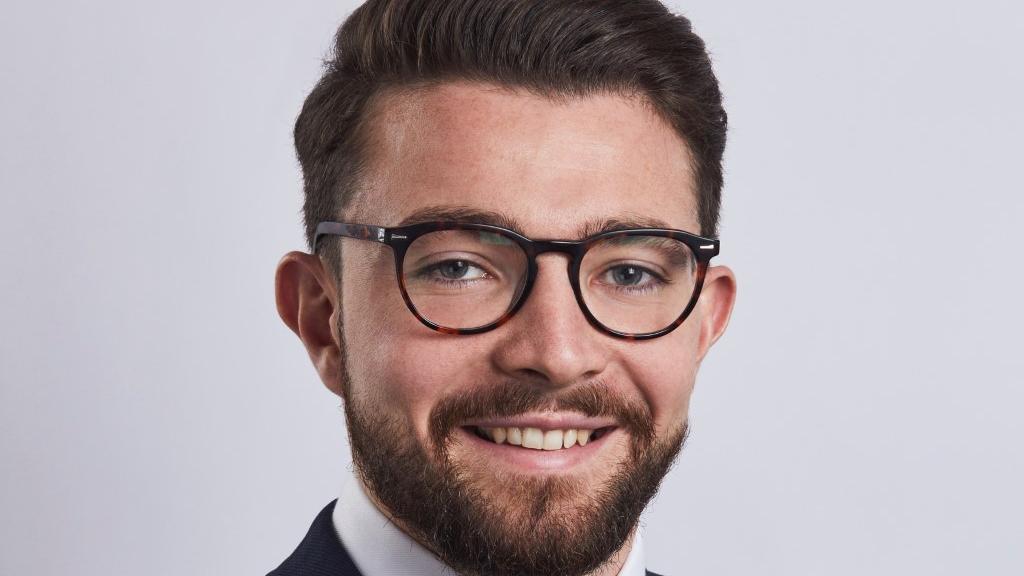 Michael McConnell left Trinity in 2012 and took a degree in History and Philosophy at Southampton before joining the recruitment industry. At 25 he became the Principal Consultant at Pelham Select, specialising in recruiting teams into the US market for private banking and wealth management firms. He is now Global Head of Private Wealth Management, Private Banking and Private Client Investor Services at the acclaimed Mulsanne Partnership.  His rapid career progress belies a very modest background from a one-parent family in Balham with mum & grandparents:

“Mum worked for London Underground as a ticket inspector and for eight years she really had to rob Peter to pay Paul, yet without the bursary, even that wouldn't have been feasible. With that opportunity, I not only got to trials for Surrey in Rugby (a sport I’d never played before Trinity), but represented Barnet F.C. in the FA Youth Cup and played for a Category 2 Academy set-up.

“Most importantly, I had my eyes opened to the opportunities and differences out there in the world, which I was previously ignorant of. Ultimately, the bursary I received to go to Trinity, I believe, has been the fulcrum behind how I have turned out today and the successes I have had and I will forever be indebted to the fund for the chance it gave me!”