Trinity Bursary Fund
Trinity has always been a school for children from every walk of life – indeed, this is central to its ethos and what makes it such a special place. This economic and social diversity has a profound effect on the sort of people Trinity students become. The Trinity Bursary Fund enables academically gifted young people from disadvantaged backgrounds in Croydon and the surrounding area to benefit from an outstanding education, unlock their full potential and go on to make their mark in the world

What Is The Trinity Bursary Fund?

Why do we need a Trinity Bursary Fund?

For many years, schools such as Trinity received huge funding from central government and local authorities to pay for scholarships and bursaries for children from poorer families. All such government assistance was phased out, ending in 2004. Since then, independent schools have struggled to remain accessible to a broad range of families and they risk becoming bubbles of economic privilege.  Trinity is more fortunate than most: an endowment from the John Whitgift Foundation means we receive almost £2 million a year to spend on bursaries for low-income families. As a result, Trinity has retained much of its character as an integrated, balanced and down-to earth community in which students are well aware of how privileged they are to be at such a great school.

But the Foundation’s resources are not infinite. Indeed, Trinity’s share of its income disbursement will not rise, not least because the commercial real estate income on which it depends has been faltering for some time.

Trinity’s £2 million fund provides financial support for 168 students (just under 17% of the school roll). This is only half the number of boys who were supported via government schemes and foundation awards 20 years ago, but the demand for bursary places is higher than ever.

The reason for the growing demand is, quite simply, that our local state secondary schools are failing to provide the sort of education the brightest children need to thrive. In 2018-19, performance in A-Level exams across Croydon was 62% below the national average for attainment. Lots of bright children are failing to reach their potential, and social mobility through education has stalled.

By contrast our bursary students (many of them on full or nearly-full fees awards), who come from some of the poorest areas of Croydon (New Addington, Thornton Heath, etc), perform in line with their middle-class peers at Trinity. 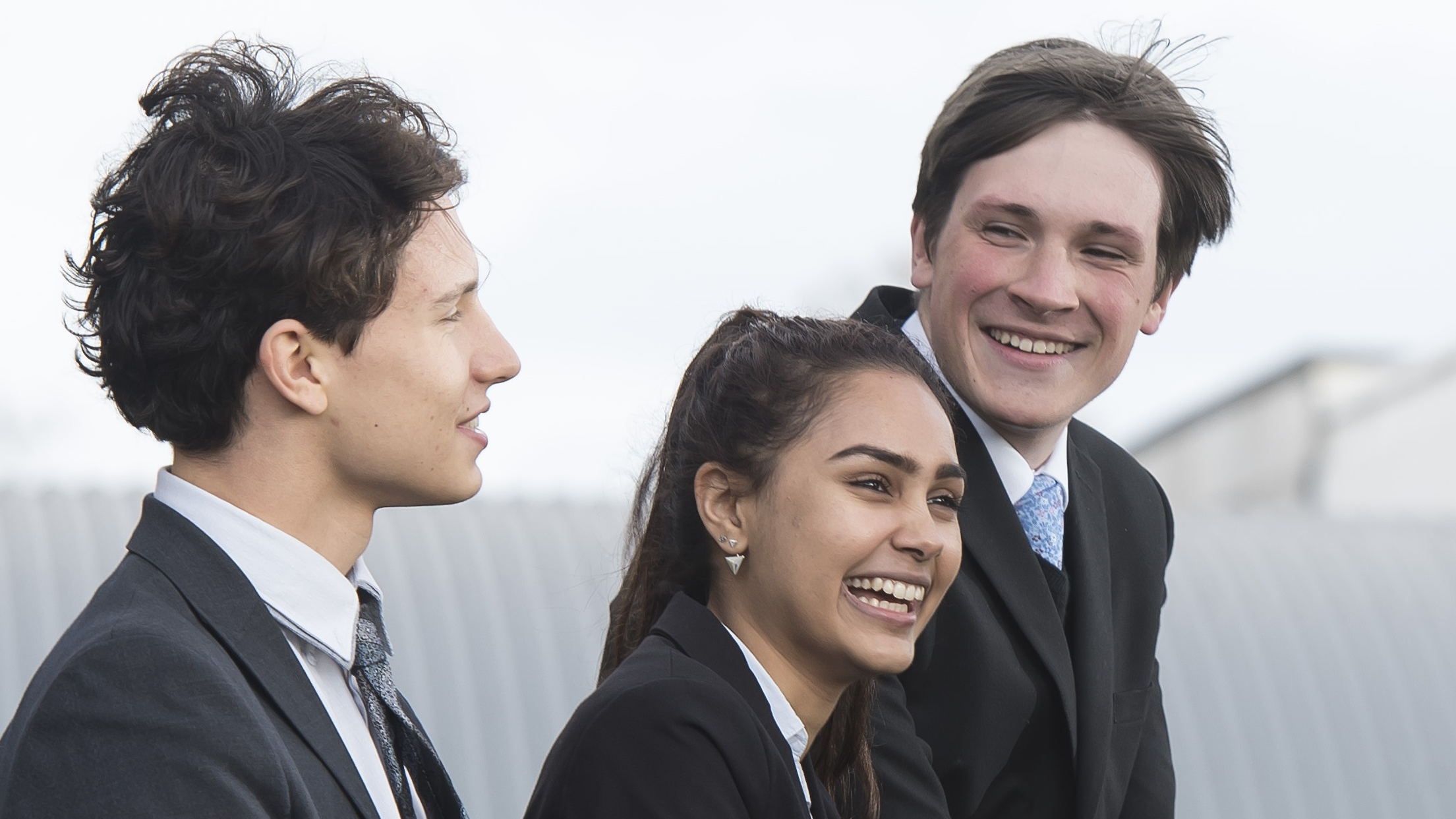 The Trinity Bursary Fund - Time to help ourselves

If Trinity wants to retain its character as an extraordinary “ordinary” school, open to all those who would thrive there, we must turn to our own community for support.  Loading additional costs on to school fees is counter-productive – it merely penalises the “just managing middle” who typify our fee-paying parent base.

Our ambition at Trinity is modest: we are unlikely to return to the point where we can subsidise 50% of students, but we want to be able to offer a substantial, life-changing, bursary to 20%.   Every bursary is subject to extensive financial due diligence and is reassessed annually to make sure that the money is going in the right amounts only to those families in greatest need. The financial criteria used are searching and stringent. If you can help, or would like to know more, please contact the development team 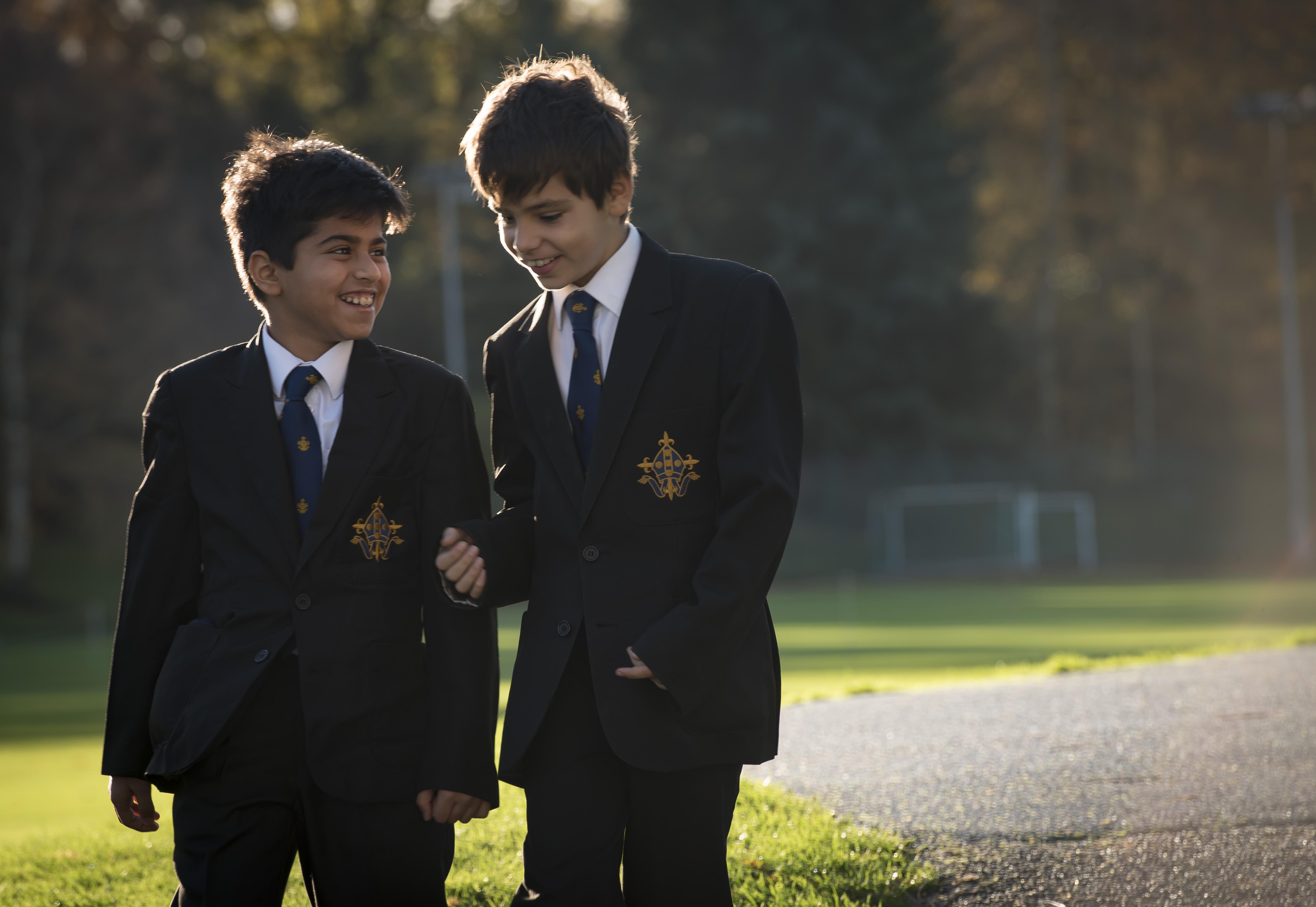